It is often known as autoimmune or inflammatory disorders, is characterized by an immune system that destroys healthy tissue by mistake. Autoimmunity, commonly known as inflammation, causes joint and tissue discomfort and swelling.

What Exactly Is A Disability?

Disability, as defined by the Centers for Disease Control and Prevention, is any medical condition that makes it difficult for a person or their body to perform major activities and participate in society.

A disability can have an effect on a person’s vision, hearing, movement, and mental health. 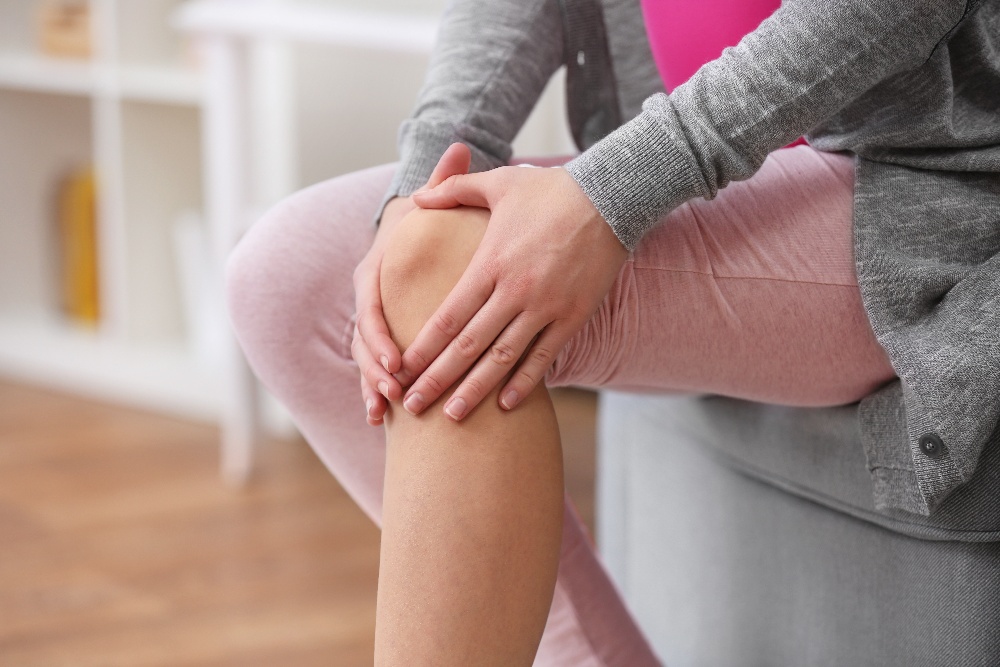 There are numerous conditions that can result in handicap, including:

Many disorders that might cause impairment are invisible diseases, which means that their symptoms are not visible to others. Physical symptoms of rheumatoid arthritis, such as persistent fatigue, stiffness, swelling, joint pain, and stiffness, are not evident to the human eye.

Impairments caused by rheumatoid arthritis might be obvious or unseen. Joint injury can be visible in the fingers and hands, for example. The influence on the quality of life is not evident, but it can have an impact on many elements of a person’s life, including job, family, and social life.

How Does RA Affect Physical Function?

New therapy options, such as biological and synthetic medicines, have allowed for more effective management of rheumatoid arthritis (RA) than in the past. This has resulted in better results. Clinical remission (REM), a commonly accepted aim for individuals with early illness, is gaining popularity. Patients in REM had a higher quality of life, better function, and a greater capacity for employment than patients with low disease activity. There are numerous definitions of REM, each with varying degrees of stringency. The American College of Rheumatology and the European League Against Rheumatism are both against

In 2011, the European League Against Rheumatism (EULAR) and the American College of Rheumatology (ACR) both developed two new definitions of REM. They have a high level of predictability for radiographic damage and physical function. However, attaining remission is only one of the objectives of targeted treatment. Maintaining remission is a critical stage. According to research, increasing REM length slows and finally stops joint degeneration. 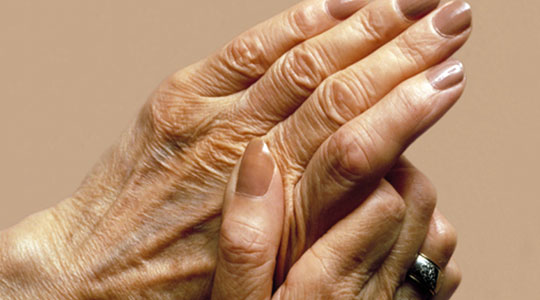 Patients with RA should be protected from the development of long-term functional impairments. This is even more critical than avoiding structural damage. The well-being of patients is influenced at all times, and impairment coincides with long-term disorders such as incapacity or death. Patients in clinical remission have better functional results than those with more active disorders, according to research.

However, it is unknown if their functional capacity will improve or remain stable over time.

The purpose of this study was to look at the progression of physical function in patients who were in clinical remission for a long time. It made use of a vast number of patients from various clinical trials.

Your symptoms, physical exam, and the findings of blood tests and scans will all aid in the diagnosis of rheumatoid arthritis.

Because there are no tests that can validate your diagnosis, determining the cause can be difficult. You could potentially have other illnesses that cause the same symptoms.

Your doctor will examine you and discuss your symptoms with you. Your doctor will look for swelling in your joints and check how well they move. Rheumatoid arthritis can affect different sections of your body at the same time, so it is critical to notify your doctor of any symptoms you are experiencing, even if they do not appear to be linked.

If your doctor suspects you have rheumatoid arthritis, he or she will send you to a specialist and arrange for blood testing to confirm the diagnosis. 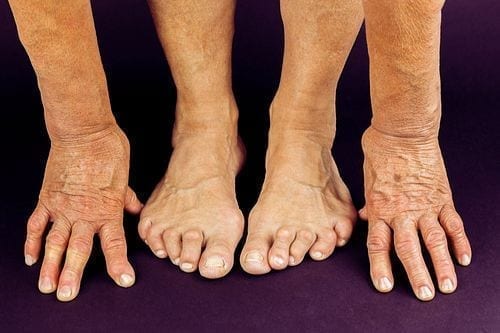 Rheumatoid arthritis cannot be diagnosed with a single blood test. However, there are a few tests that can detect symptoms of the illness. Some of the most significant tests are listed here.

A sample of your red blood cells is inserted into a liquid-filled test tube. The cells are timed to see how long it takes for them to reach the bottom of the tube. If the cells sink faster than usual, you may suffer increased inflammation. Rheumatoid arthritis is one possible cause.

This test is capable of detecting inflammation in your body. This test determines the level of CRP in your blood. If your blood levels are greater than normal, you may have inflammation.

A complete blood count counts the number of red blood cells in your body. They transport iron throughout your body. A low red cell count implies a low iron level. Anemia is a common symptom of RA. It does not, however, imply that you have RA.

Another sort of antibody test that you might employ is anti-CCP. People who test positive for anti-CCP are more prone to develop rheumatoid arthritis. This antibody is not available to all people suffering from the illness.